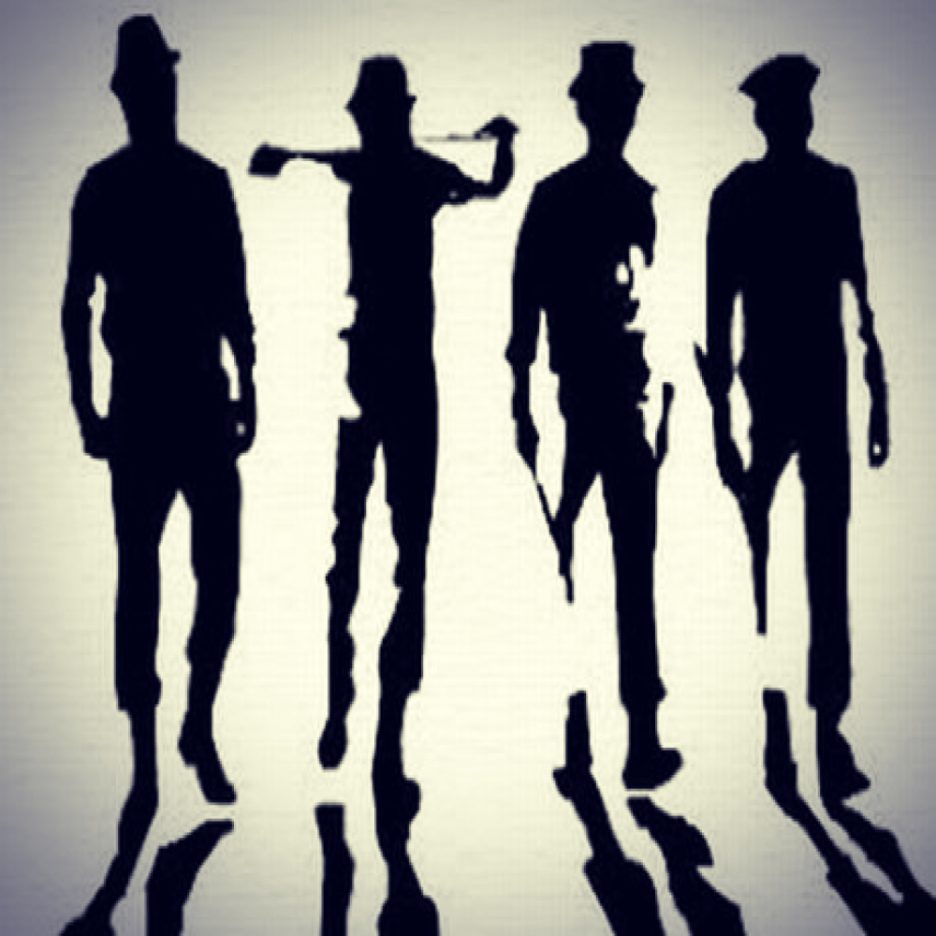 Second Life allows us to present ourselves as anything we choose, including the opposite sex. This doesn’t really show us what it’s like to be a different gender, but it does make for thought provoking experiences.

When I was new, I created my avatar to look like the real me. It was an idealized version that never aged or gained weight, but still the virtual representation of “myself.”

Then I made an alt, a male avatar who looked a bit dodgy like a character from Clockwork Orange. I only used him to camp for lindens, and I rarely had him speak. And yet, he received extreme reactions. Female avatars were often drawn to him, but some guys wanted to kill him.

“Whenever I look at him, I just wish he’d have a heart attack,” one of my friends said, even though he knew the avatar was controlled by me!

Another time, a sim owner chucked my male alt into ban-line abyss, then sent a message, the gist of which was: “We don’t want your kind ’round here!”

By current SL standards this avatar was ugly. Even back then he was mediocre at best; and yet women propositioned him in shocking ways while he was camping. I didn’t respond to them, but often laughed my head off in real life. I did not experience this when I logged in as myself, and thought if men behaved like some of these females did, they’d probably be accused of sexual harassment.

My experiences as an SL male are admittedly limited since I just used my alt for camping. I will say, however, that I’m happy being female in both worlds. I didn’t like how I was treated as a man!

Though I rarely log that avatar in anymore unless I’m testing something or using him to model clothes, I have his pixels to thank for showing me another perspective in SL.

Landing Point Sweepers - Yes or No?
Second World - A Poem
Dexter Swansen at the Cavern Club