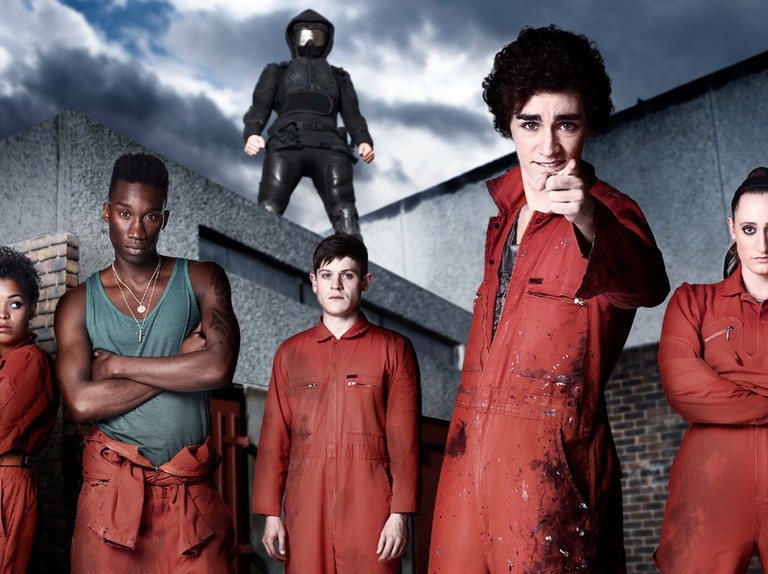 In 2009 there was a British tv show called Misfits where a bunch juvenile delinquents doing community service gain random superpowers after a storm. More recently, Netflix has The Umbrella Academy with a different twist, but still young people having strange abilities.

Ironically, actor Robert Sheehan, stars in both. In Misfits he’s Nathan Young. In Umbrella Academy he’s Klaus Hargreeves. I’m a fan of both characters, but only just realized they were played by the same guy after my friend Scribzy (who dresses like a Misfit) mentioned it. It was so long since I saw the show, and Sheehan puts on an American accent when he’s Klaus Hargreeves.

This is one instance my powers of observation were not working. How did I not see that Robert Sheehan was both Nathan and Klaus?

I don’t claim to always be right, but in Second Life I have what someone once compared to a crap superpower from Misfits. Funny enough, I can almost always tell the real-life sex of a person controlling an avatar. Who someone is in real life doesn’t mean a hill of beans to me, and I address people as they appear in front of me, but I almost always know if they’re actually a guy. How? Part Sherlock Holmes, part personal experience, and maybe a dash of discernment.

In the early days of SL my closest friend was a man who used a female avatar. He and I would make a game of guessing who was male or female in their real lives. In 2021 it is probably politically incorrect to even admit we did this, but it was fun in 2007. We didn’t do it with malice since my friend was himself using a female avatar; we just had unconventional ways of entertaining ourselves.

One thing I quickly learned was to keep the knowledge to myself. I have some friends who are male in real life but female in Second Life, and they will tell you directly or even put it in their profiles. Others only want to be seen as the avatar they show you in SL, be it a male, female, a dragon, or a cat; and they’ll get upset if you even hint to see them as anything but that. So, I keep my mouth shut now even when I “know.”

Avatars can reveal a lot about a person simply because we choose them. Whether a person customizes themselves to look like a big television set or generic ready-made Barbie, it says something. In a world where you can be anything, this choice is revealing. Some say they could care less, and do not put much thought into their avatar, but even this attitude reveals something.

As for me, I tend to see the essence of who a person is more than their avatar. I’ve been friends with shapeshifters, and after a while you just see them as “them” and the fact that they were a man one minute and a cat the next just seems normal. 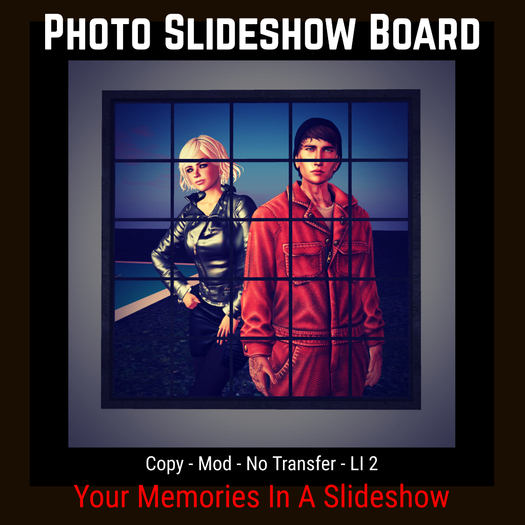 Type in a Word