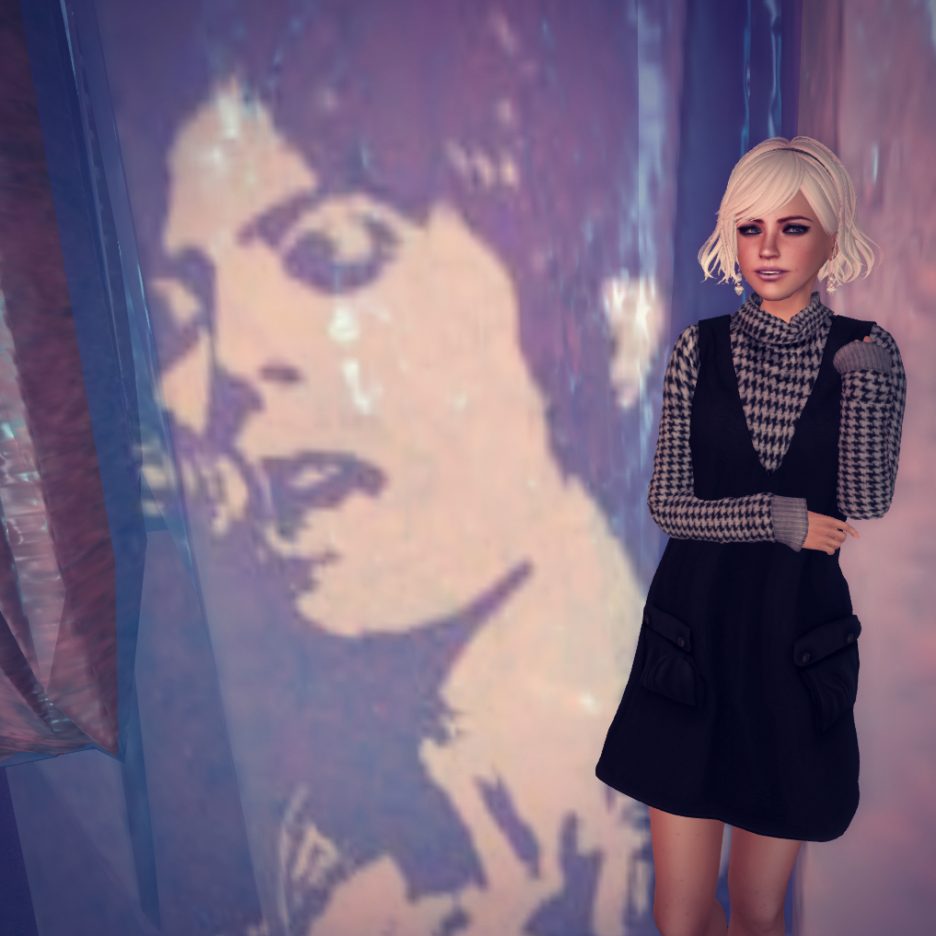 Several years ago I lived in a house, and the people in the room next to me were always playing video games. It wasn’t very loud because they tried to keep the volume down, but I could still hear it. I’d tell myself it wasn’t that bad, but since I can’t sleep with a radio on, and I prefer silence when I write, this background noise was chipping away at me.

It was only after I moved into a quiet space I realized just how much that sound had been driving me crazy. Once I had the peace and quiet, it was like a physical weight lifted off me; a bit like how I’ve felt this year in Second Life after some changes altered my inworld experience.

When I first wrote this article up, I was only going to list all the positives that came from this personal change. However, I need to keep it real, or there’s no point in writing. Yes, the change really did feel like a weight was lifted from my shoulders, but another part of me felt angry. If I went into why, it would take over this post, and this isn’t a drama site. I just want to be transparent, and it would be dishonest to pretend I’m always blissfully happy.

Something ironic. I started writing about changes a couple of days ago since I often work on Moonletters in advance, but before I could publish (I deleted a lot of what I first wrote), my friend Seren blogged about changes.

“This particular time in SL seems to be one of change for me and those I associate with,” she wrote in a post called Reboot. “I’ve seen friends completely ‘rebrand’ themselves, ditching a path they’ve embraced for years in favour of a new approach; one which they now find themselves relating more strongly to, and brings them back in touch with what feels right to them.”

I’m going to take a guess that she’s talking about me. Seren is my best friend, and we’ve been living beside each other at the Penny Lane sim since 2010. Second Life has been changing, and while some have gone out of our lives, Seren and I are still traveling the virtual path together.

Change is change. It can be bittersweet sometimes, but in the case of my SL experience, some changes may be for the best.

Mesh Wall Gallery From Nekka
2007: Laying in My Own Blood For Lindens
Moonletters Adds 'Free Or Cheap' Category 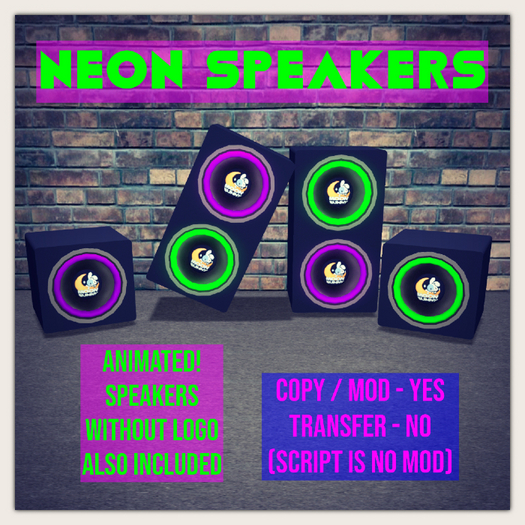