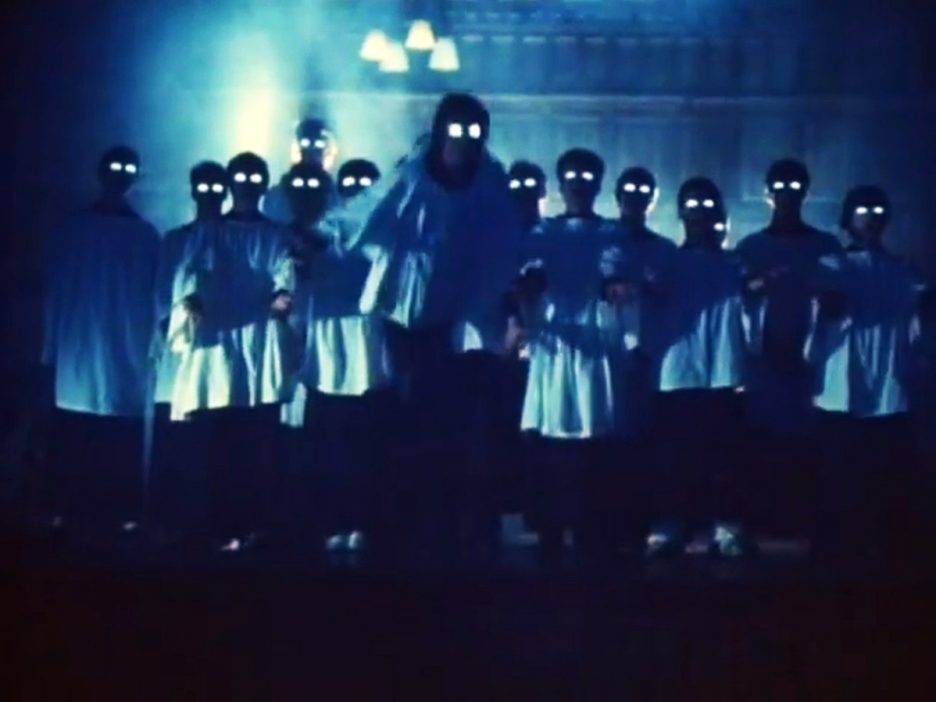 “You’re traveling through another dimension — a dimension not only of sight and sound but of mind. A journey into a wondrous land whose boundaries are that of imagination. That’s a signpost up ahead: your next stop: the Twilight SL Zone!”

Synchronicity is a term coined by psychologist Carl Jung and refers to those deeply meaningful coincidences which mysteriously occur, things too significant to be mere day-to-day serendipitous encounters.

This describes my Second Life.

I’ll start with a relatively “normal” thing one might consider synchronic, such as showing up to an event and finding all of your friends wearing the same color as you. It could be an unusual color one wouldn’t think to wear, and no one planned in advance to show up looking like a gang. Amusing coincidence? Probably! But when it’s almost all the time it becomes eyebrow-raising.

Not long ago I was spinning tunes for just a few people and put a song on I never played in my set before: Bonnie Tyler’s Total Eclipse of the Heart. As we stood there, my friend Seren looked for one of my old band sites, but when she brought it up she didn’t see me or my band. Someone else had taken the site over and posted a Bonnie Tyler song; the exact song I was playing at that exact moment! Cue Twilight Zone music!

Earlier this year someone who rented land from me decided to move out, so I asked a friend if he wanted that space. Turns out he had been walking around the sim the day before thinking he wanted to live there. I had no idea!

While everything I’ve mentioned so far could qualify as weird, the most recent freaky thing involves rap music believe it or not. Anyone who knows me will tell you I’m more apt to listen to new wave than rap, but I do like a bit of old-school and hip hop now and then; so one day I started playing Digital Underground. People expected The Clash but got the Humpty Dance instead. LOL

Here’s the freaky part. Unbeknownst to me, the whole day I had Humpty on repeat, Shock G, the rapper who fronted Digital Underground (and who portrayed the “Humpty” character among others) DIED. I had no idea! His death was not widely reported in the UK, and most of my friends had no idea who he was, but I learned later it was on the exact day I was playing his music so much. R.I.P. Shock G.

Those are just a few examples of synchronicity in my Second Life. Yes, it happens in “real life” too but lately for me even more in the virtual world!

1 thought on “Freaky Things That Happen in Second Life”