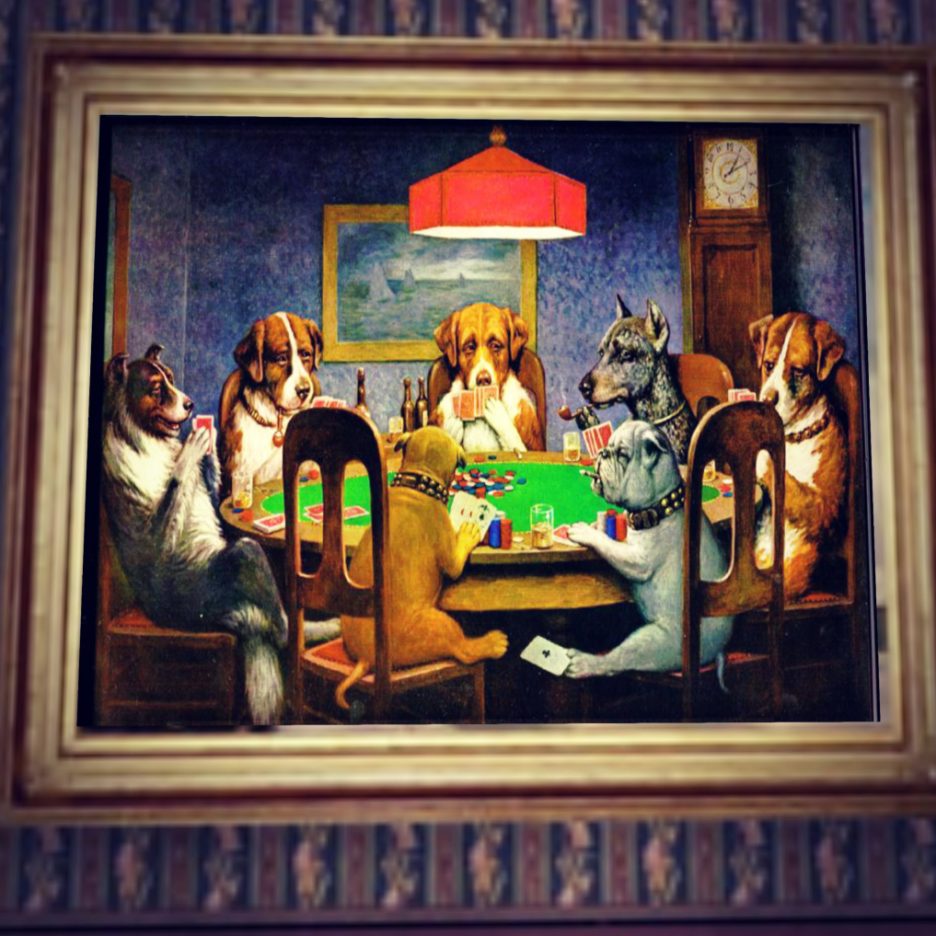 If a new person drops by in Second Life, I can often tell if they will stay based on what they look like, and what their profile says. This might be stating the obvious, but people with extremely different tastes tend to leave quicker.

This is not a bad thing. I’m friendly to everyone anyway, and know it’s just human nature to seek others who have things in common with you.

When I was new to SL I used to look for people to chat to, and once found a club where everyone was extremely tall, tan, and half naked. The music wasn’t bad, and I might have hung around except the people only talked to each other, and they all did the same dance.

I had nothing against anyone, and I’m sure they were very nice once you got to know them, but I was short, pale, and dressed like a nun by comparison. I craved company right then – so decided to look elsewhere. I said a polite goodbye and left.

The birds of a feather cliche is usually true. I know a lot of people but wouldn’t say I have a lot of close friends; and the ones I do have tend to march to their own drum. They’re not necessarily like me, but are happily themselves.

I used to know a punk band called Group of Individuals, but I’d say that’s the perfect name for my friends.

What Were You Like As a Noob?
Flare Gun - Gift
Free BOM Head From Ultra Vixen

1 thought on “Group of Individuals”