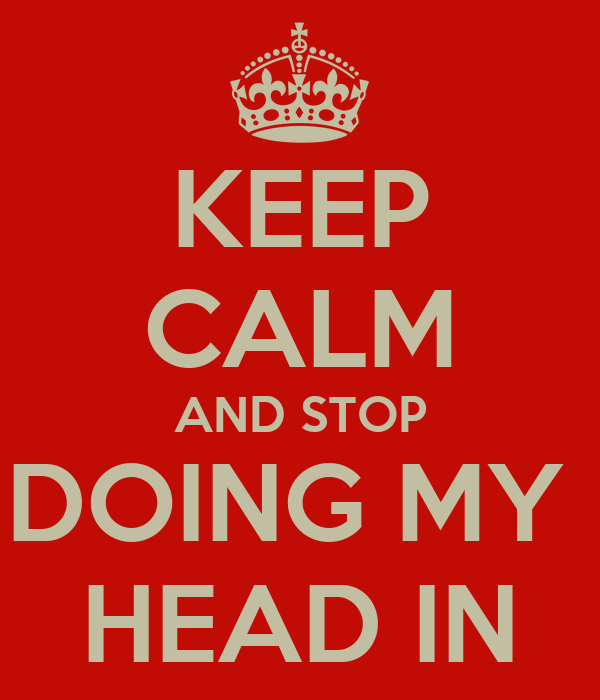 Have you ever heard someone complain about being in “Instant Message hell” and think they’re really just trying to appear popular? I admit, I often suspect this is a humble brag.

And yet, I’ve actually experienced this, not because I’m popular, but because for some reason several people often “need” something at the same time. Crickets can chirp, and tumbleweeds blow by, then all at once more than one person wants to ask about something.

I’m not good at multiple conversations, especially if I’m trying to write or DJ. It’s not that messages are a bad thing, it’s trying to keep up with more than one that’s tricky.

I do think I handle them better than an old friend I had from the north of England, though. If he got more than one at a time he’d wail, “They’re doing me head in!” then dramatically ragequit.

Actually… I think he was onto something. I’ll have to practice the accent, but I might just try that next time.