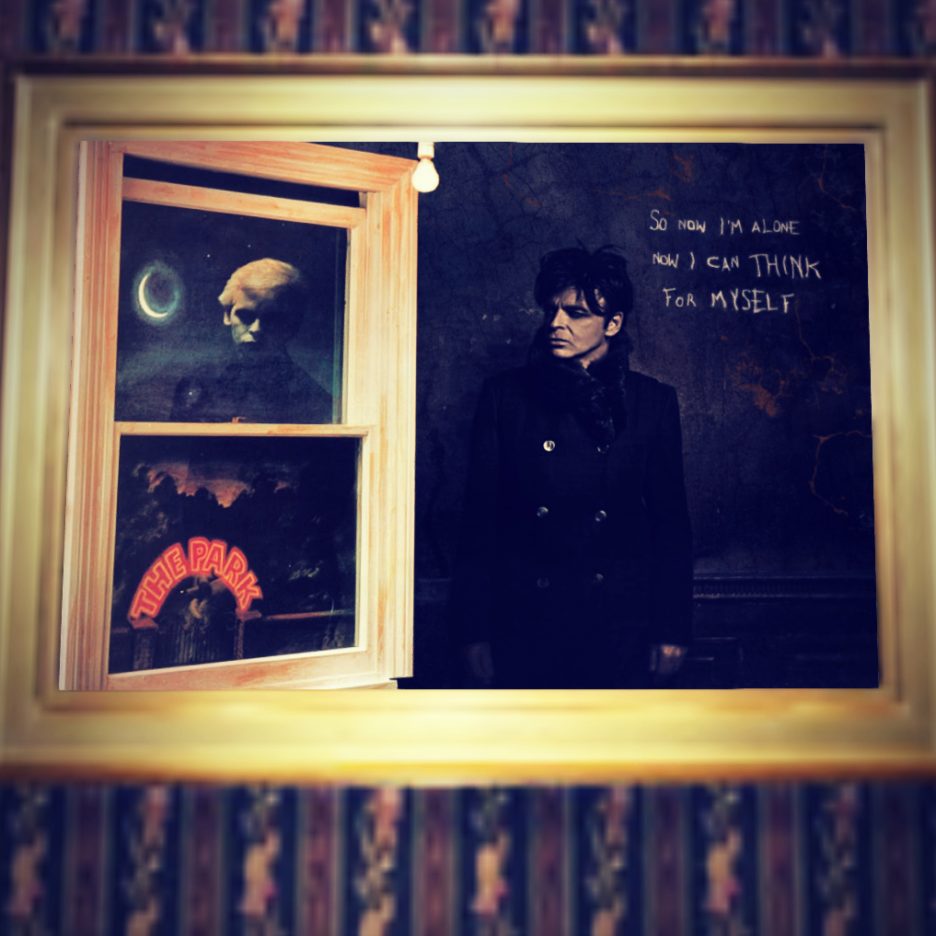 Though we have virtual bodies and ways to express ourselves in Second Life, it’s still possible to have misunderstandings. If you look at my avatar, I seem ok. I use a decent AO, and am usually dressed all right. In real life, however, I could be crying. I could be standing on my head or singing. If I stopped long enough to type a sentence now and then, no one in SL would even know!

Even in first life, we can hide what we’re feeling. How many people at work have wanted to punch a boss but instead nodded seriously and said “Yes, sir” instead? In forced social situations we often smile and act graciously when we really want to take a nap.

If we’re close friends with a person in Second Life we can often read them without seeing or hearing them. We can tell by their text, the way they stand; and we get familiar with what is normal for them. If they deviate from their usual behavior we see it – and some are better at noticing than others.

Being able to read people is a mixed blessing. Knowing what’s really going on can be positive, but for those who are sensitive, it can also be a curse. If we could read minds would we really want to? Do we really want to know?

I usually pick up on most things, but occasionally I miss it. Once something I interpreted as just banter was actually someone getting offended. I’m so used to friends teasing that it’s easy to forget that even those who joke around occasionally take things wrong or say something not-so-nice. Miscommunication is bound to happen in Second Life. It happens in first life where we see facial expressions and hear a tone of voice, so how much more in a virtual world? If a misunderstanding occurs (and it will at some point) we have to figure out the best way to deal with it. This can be challenging, but if we do our best to make things right, that’s all we can do.

2 thoughts on “Misunderstandings in a Virtual World”