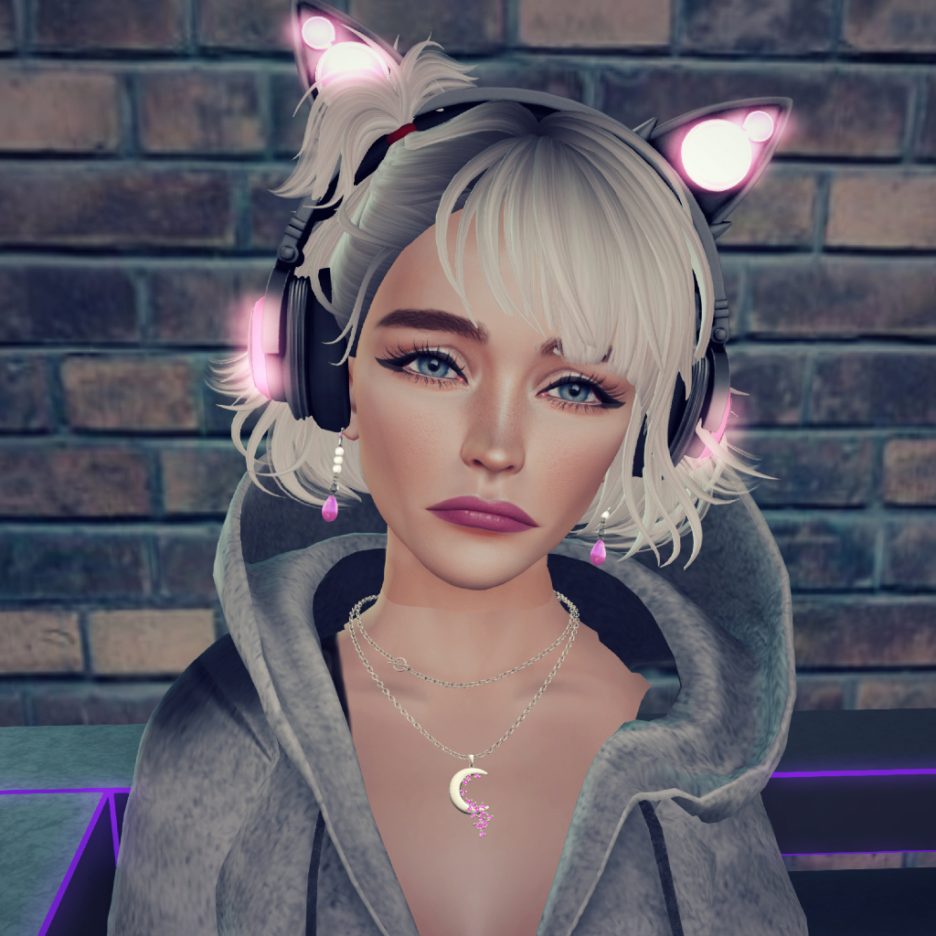 Last night I visited a jewelry store I’d been going to for years, and when my settings showed the owner enter the region, without thinking too much I cammed to see her. In all the years of visiting this store, I never saw the creator herself, so I was curious what she looked like. Unfortunately, I wasn’t paying as much attention as I should have, and just assumed she walked into the shop.

I was wrong. The creator was on the sim but in the sky instead of the shop, and not only that but when my cam went to her I accidentally double-click teleported to her! I was immediately greeted by a security orb threatening to chuck me out. I needed no warning. I was faster than the orb and teleported home as soon as I saw my mistake.

How embarrassing! But since I left so quickly I hoped she didn’t notice.

No such luck. The creator messaged me to see what was up, so I apologized and explained what happened. She was polite about it but I could tell she was annoyed, and I can understand that. I have shops myself, and I certainly don’t want anyone teleporting to me in the sky on my private platform. Occasionally someone will do this, and even if they’re a wonderful human being, it feels like they just walked into my bedroom while I’m half dressed and doing my makeup.

This creator continued to be polite to me, and just when I thought she understood that it was an awful mistake I was sorry for she said “Don’t go in the sky.”

“I promise I won’t,” I replied, feeling mortified. As if I needed to be told twice! I was annoyed at myself for not paying attention, and to be honest a bit peeved at her for offering a polite reprimand after I already apologized. Telling me not to go to someone’s private platform in the sky is preaching to the choir.

I liked the shop, but I’m too embarrassed to go back now. Some may think I’m wrong about that, but even though it was my mistake, I prefer to shop where I’m thought of as that woman who publishes Moonletters, not that intruder who entered the private platform.

3 thoughts on “Mortified in Second Life”