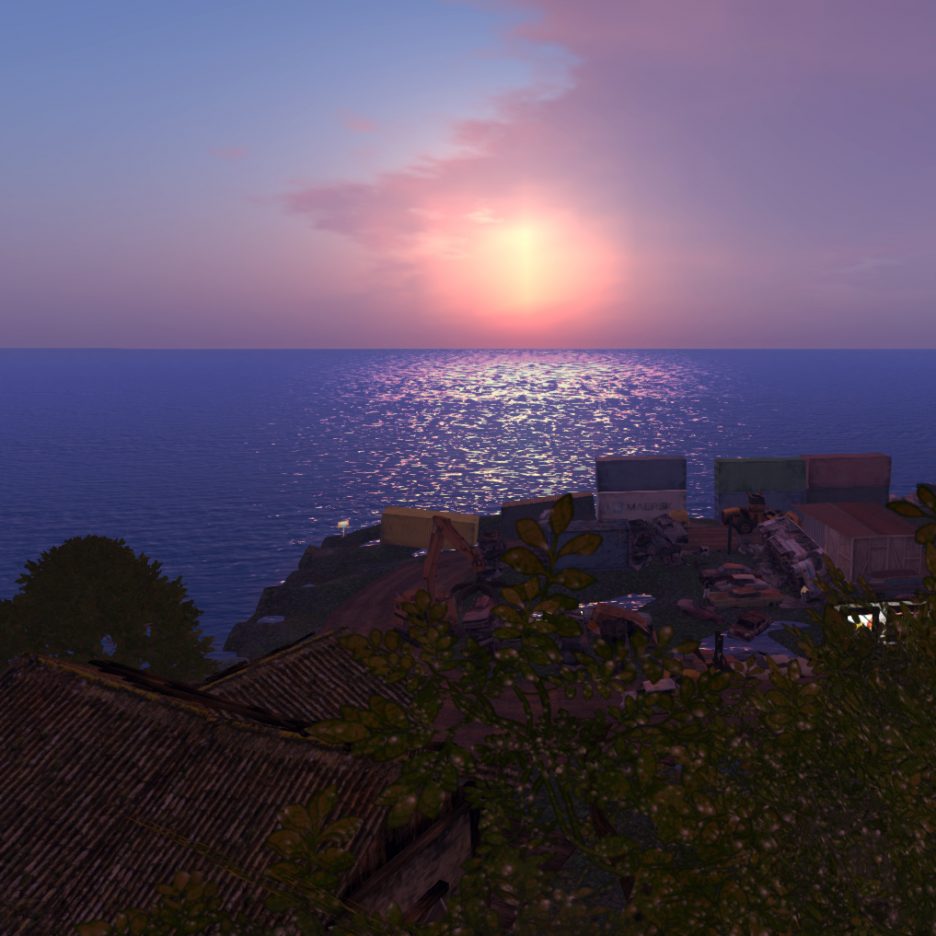 I wrote this a few years ago. It was inspired by my early days in Second Life, and a poet who drank too much.

And then I was young and airy, acclaimed among music
Beside the noisy stage and bossy as the place was mine
With a life that is new once truly
Age had me smile and laugh
Rosy in the favour of my dreams
And blooming and shining I was queen and was pauper, time passed
I cried out Lord, the devils of the shade scratch hard and cold,
And the ending came sorely
In the dawn of another breath

The years had wings and were flying, they were dainty, like birds
Soaring up in the sky, their melody from my dreaming, they were mine
As I sang them, delightful and light
To blank out the sting
Each day among the second sunlight
And as I sought slumber the spirits were at war among another
Visions would open I saw envy in allies, the traitors
Moving near my rest and my fancy
Drinking all my light

My hands could not grasp this place, thoughts of real vitality
In the morning I lacked, and my evening was ice: I would fall
Escaping was always illusion
Trickery from the true
And the ache held fast through my knowing
I existed in the second life hiding agony
The first world crushing me, mortality taking my love
My angel stolen from crying arms
Off to where God lives

1 thought on “Second Sunlight – A Poem”