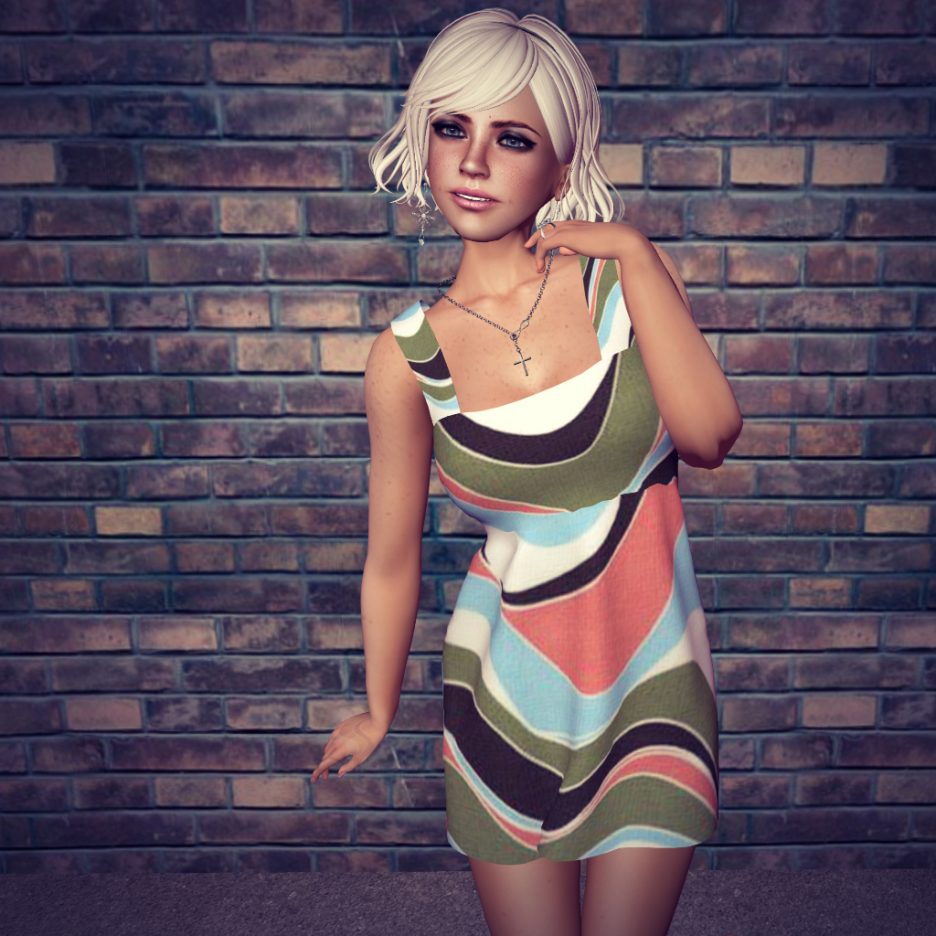 ANNOUNCEMENT: I will be relaunching my defunct clothing store Subculture in the near future. I ran it for over ten years, so it would be a shame to let it die entirely, and I can do it in addition to Moon Bunny Inc. the store I teamed up with my friend Scribzy on.

R. Spitteler reported that Subculture was Destroyed By Little Green Men but what actually happened is the store became out of date in its current form. That alien story was more fun though! 🙂

Subculture X (yes, I’m adding an X to the name) won’t be ready for a while inworld, but I’ll gradually add content to the Marketplace. I’ll also still release a lot of that “out of date” stuff in an outlet section at a reduced price, such as the Carrie Anne Dress. It can still be worn by classic avatars and even mesh avatars, though one might need to use an alpha in spots since body shapes vary!

2 thoughts on “Subculture Relaunch in the Works”