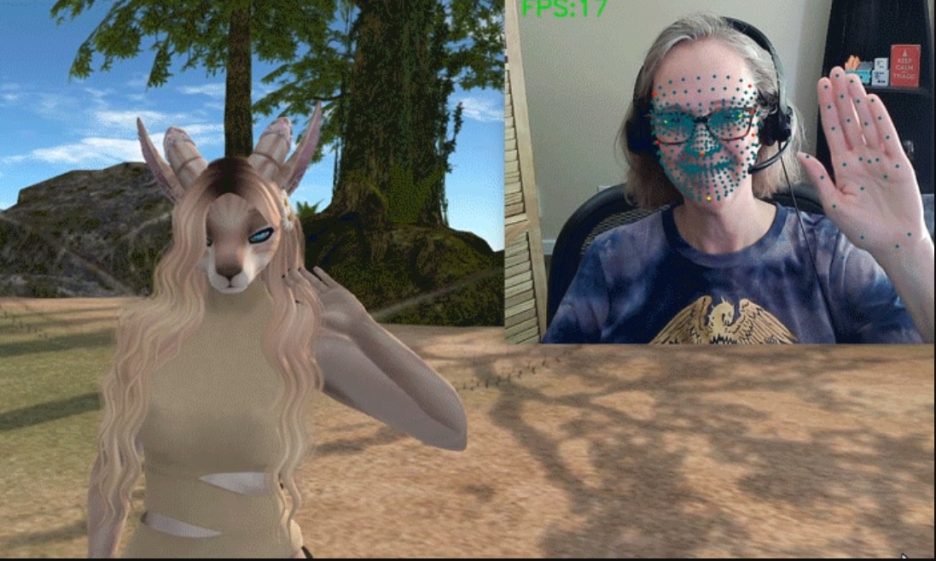 “We have been working on this feature for some time and now we are ready to open it up to the Second Life community for further development,” Linden Lab reported. “We have some basic things working with a webcam and Second Life but there’s more to do before it’s as animated as we want.”

The Second Life community can participate in Puppetry development, but at this time it is only available on a special projects viewer in the supported regions Bunraku, Marionette, and Castelet. Participants also need Python3, a plug-in script, and any Python modules it requires.