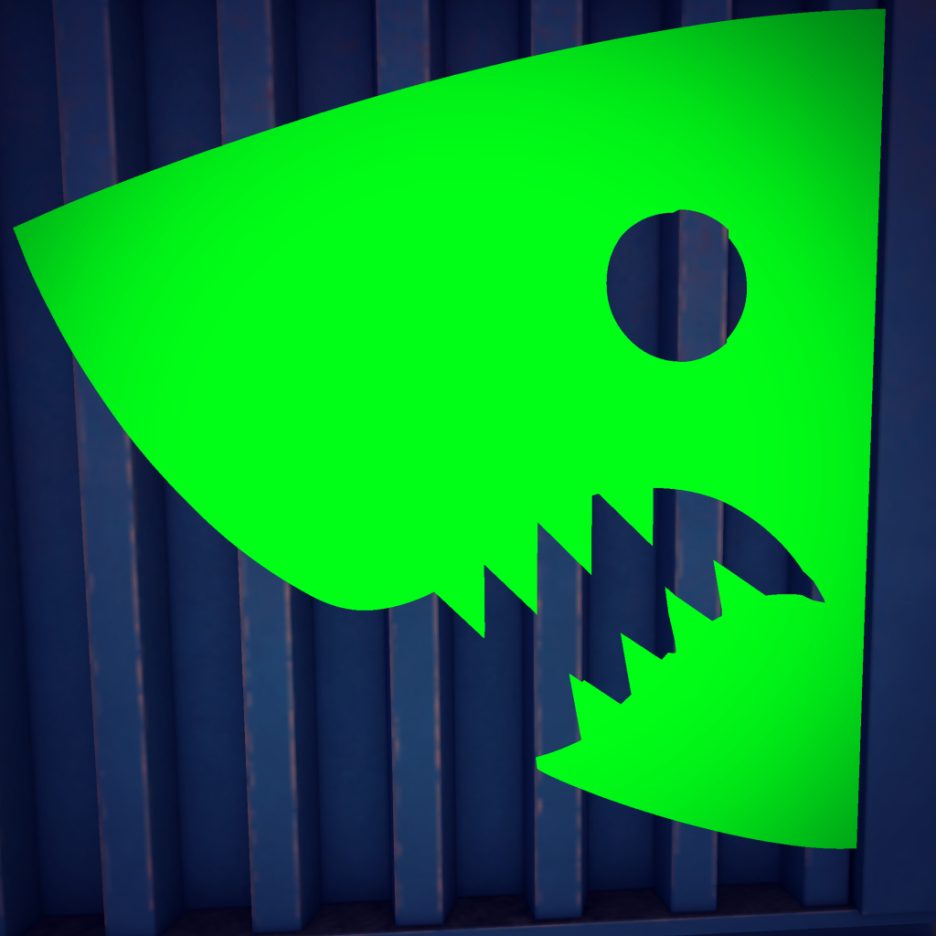 Have you ever been slandered in Second Life?

The dictionary defines slander as:

1. Oral communication of false and malicious statements that damage the reputation of another.

2. A false and malicious statement or report about someone.

Has anyone ever lied about you?

Slander in real life can be hurtful or damaging, but slander happens in the virtual world too.

If someone says they don’t like us, it may not be nice to hear but that’s not slander. Slander is when individuals deliberately lie about us or pass on false information someone else told them.

I once knew a guy turn against a friend he knew for years because he heard something bad about them. He didn’t check with them to see if what he heard was true. If he had, he’d have learned it was completely false or at the very least a gross misunderstanding. He’d likely be friends with that person to this day. Instead of going to them to sort things out though, he railed against them and got them kicked out of a group. Finally, he sent a letter accusing them of something horrible.

The person on the receiving end of the letter would have replied under normal circumstances, but the letter was so full of hate and untrue accusations, the only thing they could do was block the man. His fury left no room for discussion or debate. Basically, he burned a bridge – for nothing!

In my experience, five things are a major cause of why people choose to slander.

1. Jealousy or competition. This can happen with both sexes but women, in particular, can exhibit “mean girl” behavior while appearing to be a paragon of virtue in public.

2. Becoming offended by someone: It doesn’t matter if there’s a reasonable explanation for why someone behaved as they did, or if the person didn’t mean to hurt them, once this individual is offended they get filled with a kind of poison. Anger builds, and if they don’t straighten things out with the one who offended them, they end up saying horrible things about that person.

3. Believing someone is slandering them: A person who believes someone is talking bad about them will often fight by trying to slander the other one back. Often the individual is not even being slandered, but just believes they are. This could be for various reasons like self-esteem or bad experiences in the past. Others may get paranoid due to a guilty conscience and don’t want to be found out, while some get stirred up because a “gossip” lied to them.

4. Covering up what they did: Certain people hide their own bad behavior by blaming others, even if it means lying. Example: A man pursues a woman (or several), but when his partner gets a whiff of it and becomes jealous he’ll claim he’s innocent, and that the girl is the one who pursued him. This individual will lie to save his own skin. He doesn’t care if it isn’t true or hurts someone else.

5. Being a follower: This is the hardest reason for me to understand, but sometimes people engage in slander to go along with people they hang out with, be it a persuasive partner, or a group. They have no personal vendetta against the victim of the slander but engage in it to bond with their friends or partner. Sometimes they believe the slander they go along with, sometimes they don’t. Either way, these people are “followers.”

There are also those who don’t engage in slander but remain quiet while others do it in front of them. These are usually decent people who may believe that by keeping quiet they’re “not getting involved” but really, by not speaking up, they show they’re not a good friend to the victim. Real friends don’t sit there and say nothing if people say untrue stuff about you. They defend you, or they leave.

Everything I mentioned here could be true in any life, real or virtual. What makes Second Life different is it’s a place people come to have fun or to escape painful things in the “real” world. It’s sad that even in a world meant as an escape, slander can still happen and cause pain.

Is there a solution? Some deal with things like this by saying they could care less about what people say about them, and they probably mean that for the most part. Everyone has a trigger though, and there’s bound to be something that could hurt anyone. No one is invincible.

The people I admire most are the ones who could easily take vengeance on those who slander them but forgo revenge and leave things in the hands of the creator.

I do believe those who tell lies about others will reap what they sow eventually though. Or, in the words of Ratt, “Round and round. What comes around goes around.”

Telling it Like it is
Vlogger Rosie Helendale
Just Virtual

4 thoughts on “Slander in Second Life”