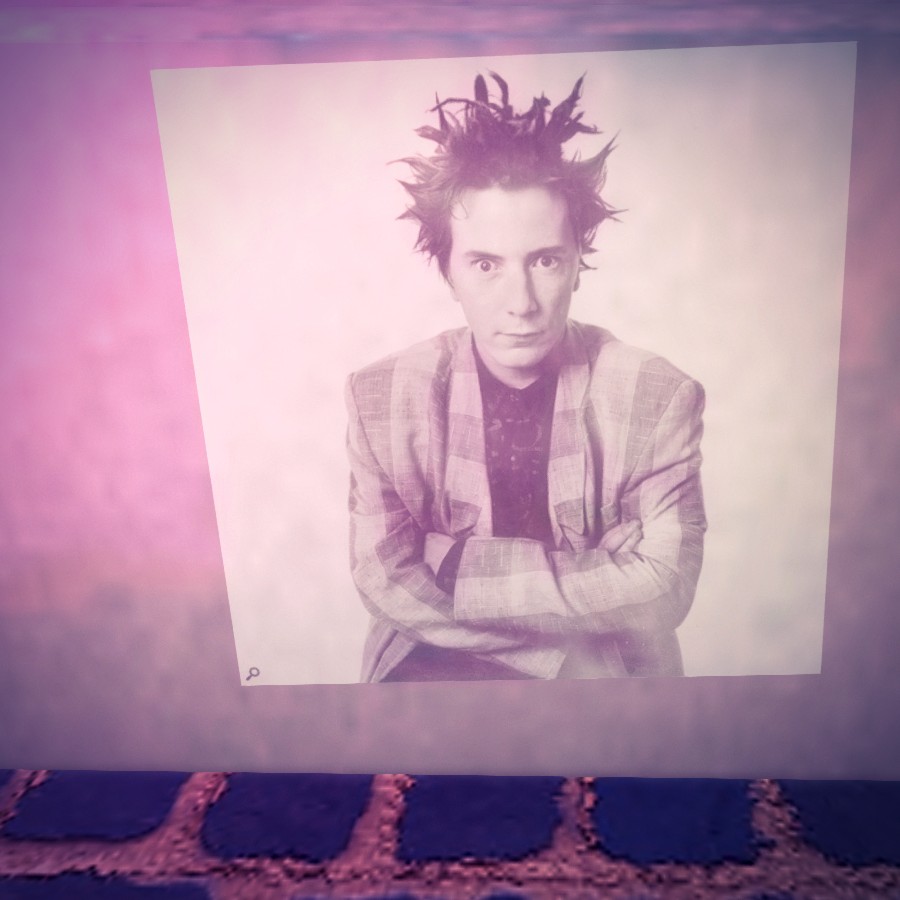 When dealing with people in both the real and virtual world, it’s inevitable we’ll face some situation where we need to decide if we should address an issue or overlook it. Me? I find it’s usually best to overlook. Mentioning some things can be counterproductive.

And yet there are times we should say something.

Some people hate confrontation so much they flee or resort to dishonesty to escape it. Others live for drama and become nasty.

Over the years in dealing with people, there are two particular “rules” I try to follow.

Too simple? It’s not as easy as it looks.

We all know brutally frank “tell it like it is” types who if we don’t like what they have to say, that’s too bad. They believe they’re cool for being honest, but they don’t consider the feelings of others.

Others are the opposite. They’re sweet and say whatever people want to hear even if it’s not true. These types are popular at first – until the truth comes out.

To be both honest and kind is a challenge.

What brought this on? Thinking about those I’ve encountered over the years. I’ve had my share of screw-ups; but I really do try to be honest and kind if I can.